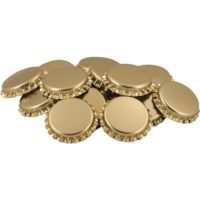 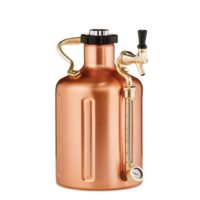 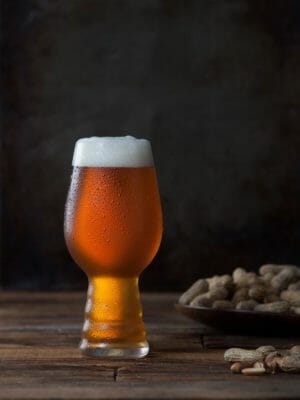 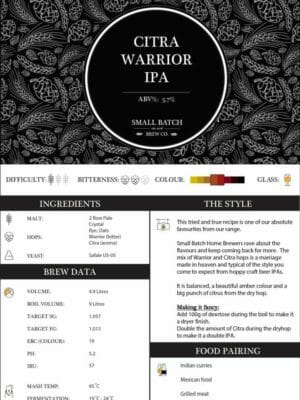 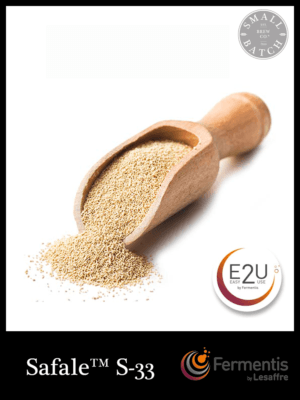 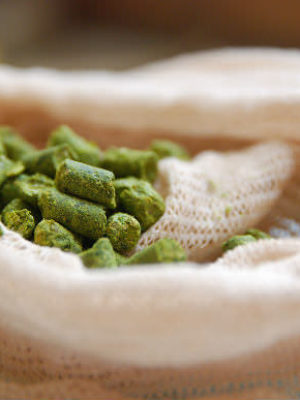 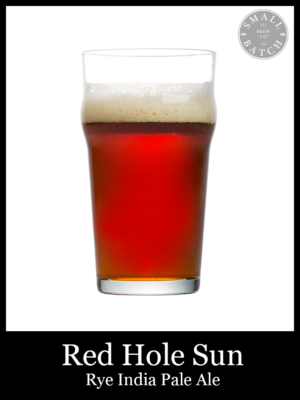 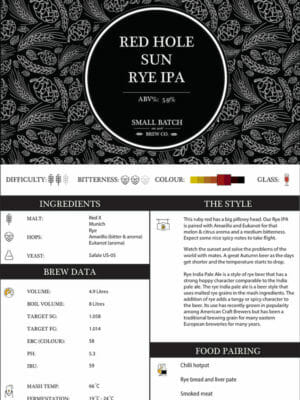 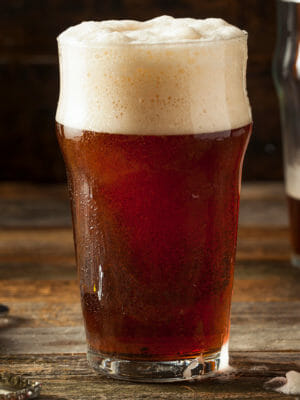 Bought by Mike from Eltham north
about 11 hours ago