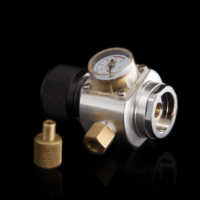 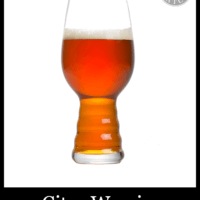 Safale™ S-33 by Fermentis is a Fruity driven strain, gives a high mouthfeel and body to the beer. Ideal for Belgian Ales (Blond, Dubbel, Tripel, Quadrupel Styles) and strong English ales (ex. Imperial Stouts). It is also ideal for New England IPA’s. Yeast with a medium sedimentation: forms no clumps but a powdery haze when resuspended in the beer.

Safale™ S-33 (5.5 grams) by Fermentis is a generally neutral ale strain with a high alcohol tolerance. Despite this, it is generally a low attenuating yeast, which can be used to good effect when beers with a good mouthfeel that lay long on the palate are desired.

It produces mild esters, which can be softer and less dominant than some strains, especially Belgians. It is a good strain to use for many specialty and trappist beers. Underpitching this yeast can stress the yeast, creating more fruity esters and making beers come off as having more of a “Belgian” character than those pitched at higher rates. 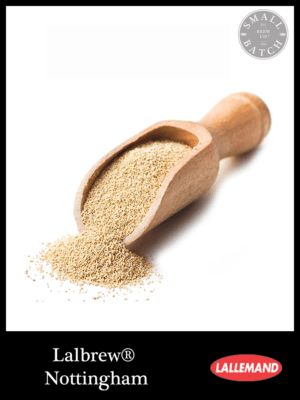 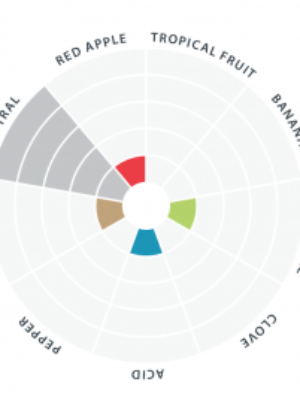 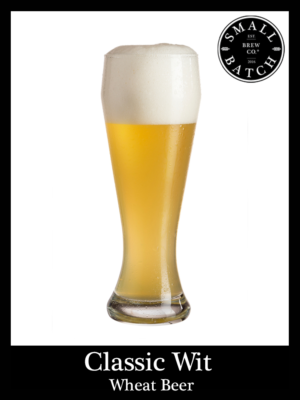 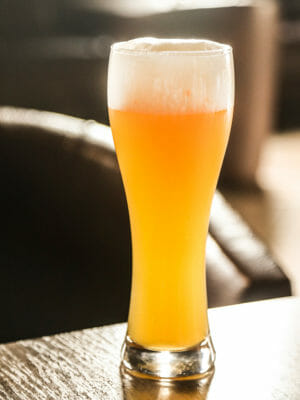 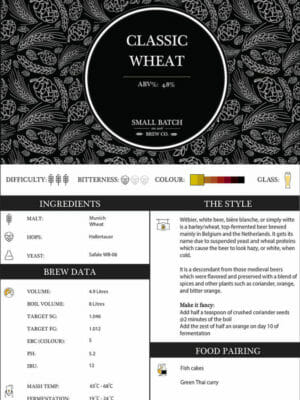 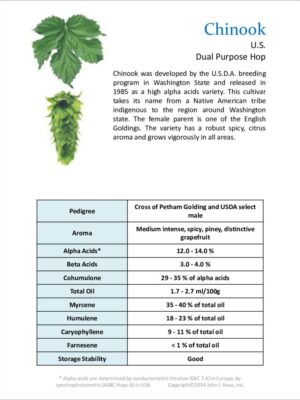 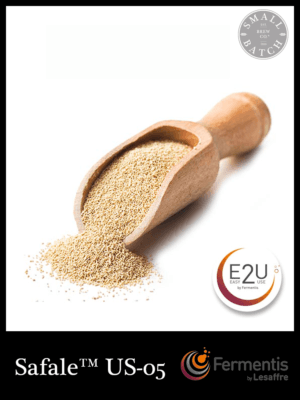 Bought by Peter from Forth
about 3 hours ago

Bought by John from Carlingford
about 5 hours ago

Bought by Julie from Gymea bay
about 17 hours ago