We will ignite your brewing passion to Dream Big & Brew Small

We followed our passion, let us help you achieve yours

It’s obvious that we are in a beer revolution or as we like to say a “brewvolution”. We are a passionate group of home brewers with over 20 years experience in crafting that perfect beer and believe in treating beer with very same respect its cousin wine has received over many centuries. Our idea has been incubating for years through many brew days and drinking a beer or two. In the end it was nothing but great conversation and dreaming of bringing the art of craft into everyone’s home through beer. Finally, we’ve put our money where our mouths are, have put pen to paper, chalk to our blackboard and launched Small Batch Brew in 2016.

It’s no doubt that beer is in its renaissance period and this is seen by many new breweries popping up across Australia. It was only a decade or so ago that the likes of Coopers and James Squire was described a unique beer and the terms haze, hoppy, resiny were never uttered in public to describe a beers character. Now fast forward to today, look how far we’ve come. We now demand more from our beers; more flavour, more malt, more aroma. In Australia though, we have only scratched the surface of beer styles and whilst IPAs and Pale Ales dominate our top 50 beers year on year, our palettes are maturing and we are demanding more complex beers to satisfy our desires.

That’s why we want you to be part of our journey, we believe that the best beers are brewed by accident, experimenting, trying new flavours, combining yeasts and using a wide range of ingredients and what better way than brewing small. This is how we define Craft Beer. Craft Beer is not brewed in such a large scale that it loses the meaning of the word craft and becomes commercial. Start experimenting, create your own style, give a beer your own personality and remember to dream big and brew small and call it your own.

In this age of digital information, emails, sms, facebook, twitter etc. we can get lost in what to read, what to follow, who to recommend and what is sponsored advertising versus an honest review. We believe in focusing on the best natural ingredients and equipment for home brewing at a small scale and all at a competitive price. We don’t chase fads and will extensively trial new equipment and ingredients before ever including it into our catalogue. This is our promise and commitment to you.

I first started brewing almost a decade ago and made mistakes, plenty of them.  I started with plastic buckets, big cauldrons and everything took so much time and not to mention the space.  I dedicated a full day in setup, cleaning and preparation and not to mention the countless trips to the brew store because I’d forgotten something. Now don’t get me wrong the beers turned out great, friends and family loved them, they won awards but I thought there had to a better way.  I wanted beer variety, I wanted to experiment and expand my knowledge in as many different beer styles and I wanted to brew more often and match my beer to food.  So I had a party cleared out the 100 litres of beer and reset. This is the start of the Small Batch Brew story.

Waking up out of the party haze I had a revelation!  Brew small and with big flavours. Here is why 5 litre Small Batch Craft Beers are the way to go.

We believe in a good user experience from the moment you visit our website to the time you receive your order.  Just because we are online doesn’t mean you can’t get personalised service.

Our ingredients are sourced from sustainable Australian maltsters and hipsters and are kept fresh.  Beer recipes are made to order and vacuum sealed.  None of our ingredients are kept in our warehouse longer than 30 days making sure you get it as fresh as possible.

We source our products from a variety of suppliers both locally and internationally with a focus on premium finishes and items that will go the distance on brew day.

Help when you need it

You are joining a community of Small Batch Home Brewers who are willing to help out through the entire process.  Visit our growing Facebook group @smallbatchhomebrewingclub

What others say about us

We have Small Batch Brewers Across Australia

Cannot rate highly enough! Anton goes above and beyond providing heaps of information and taking the time to provided detailed answers to questions, ensuring you get what you need. Posted was super fast and all equipment top quality!
J. Harper
Small Batch Home Brewer
I scored a small batch kit for my birthday recently and couldn’t wait to get started so bought this one as my very first brew experience. Loved it. Like opening the batch kit box, opening up this parcel felt like Christmas with all the little goodie bags of grain, brew booster, hops and even some cleaning agent to get your carboy ready. The laminated instructions make this a breeze and the smell that filled the kitchen reminded me of my time spent living near the CUB brewery, glorious.
While the beer is currently still fermenting, every day I’m getting more and more excited about ripping into it. My very first brew and undoubtedly one of many to come.
A. Shield
Small Batch Home Brewer 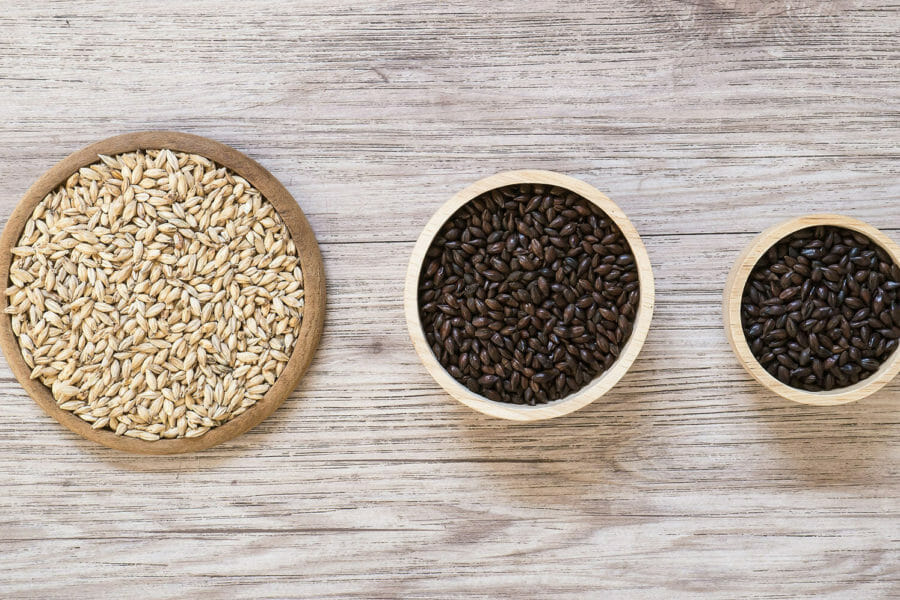 SPECIALTY MALTS These malts are often the fun part of a recipe as they bring the flavour. If base malt is the canvas, then specialty malt is the paint. Anything 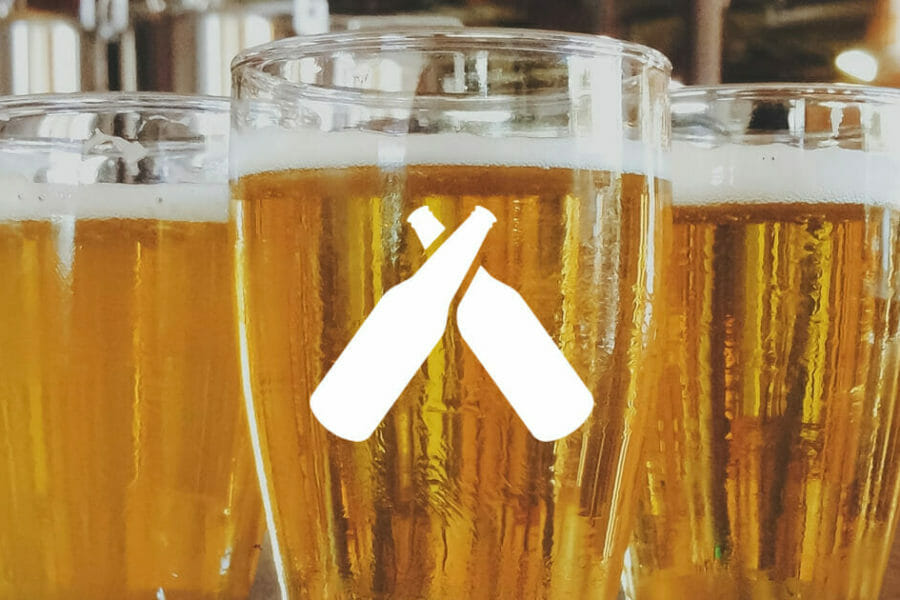 KEEP TRACK OF YOUR SMALL BATCH BREWS ON UNTAPPD We have updated our list of home brew recipe kits on Untappd and now you can check in your creations.  This 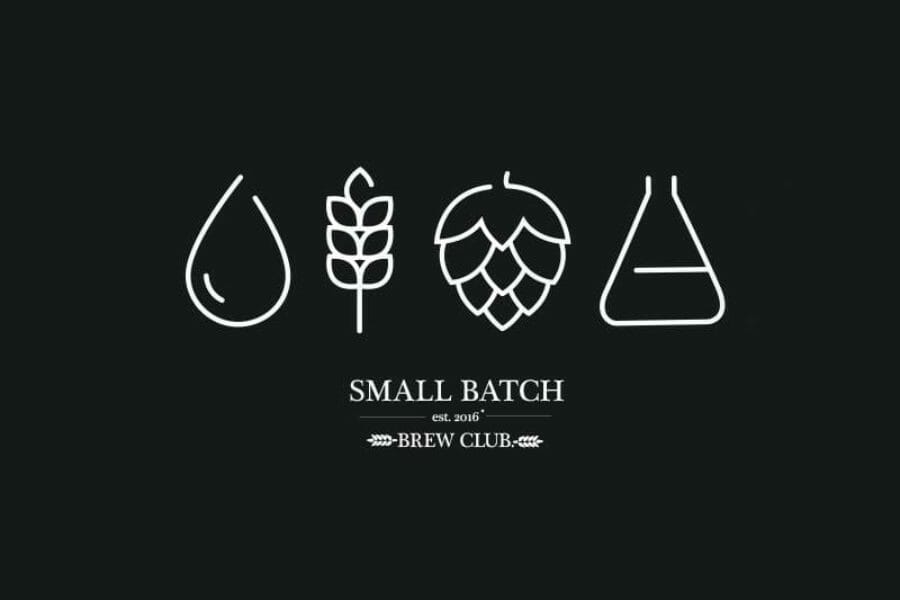 SMALL BATCH HOME BREW CLUB This Small Batch home brew club is all about brewing beer in Small Batches and is for beginners through to wannabe commercial brewers. It is

Bought by Joshua from Haden
about 2 days ago