Why I Became a Small Batch Brewer

Why I Became a Small Batch Brewer

I first started brewing almost a decade ago and made mistakes, plenty of them.  I started with plastic buckets, big cauldrons and everything took so much time and not to mention the space.  I dedicated a full day in setup, cleaning and preparation and not to mention the countless trips to the brew store because I’d forgotten something. Now don’t get me wrong the beers turned out great, friends and family loved them, they won awards but I thought there had to a better way.  I wanted beer variety, I wanted to experiment and expand my knowledge in as many different beer styles and I wanted to brew more often and match my beer to food.  So I had a party cleared out the 100 litres of beer and reset. This is the start of the Small Batch Brew story.

Waking up out of the party haze I had a revelation!  Brew small and with big flavours. Here is why 5 litre Small Batch Craft Beers are the way to go.

When you make it yourself it is. With 5 litre Small Batch brews you only need a fraction of the grain, yeast and hops.  You can use a range of premium ingredients that won’t break the budget like Belgian Candi Sugar, Maple Syrup, Peanut Butter, Safron, Oysters (yes Oysters!) – we have a range of Small Batch Home Brew Recipes to try.  Brewing large means you need to invest in wort chillers, massive pots, burners and a lagering fridge.  Brewing a small batch means you can start with our starter kit, and what is already lying around in your kitchen i.e. cooktop, oven, a soup pot and your kitchen sink to chill. Would you invest $100 for a home brewing beer course? Get a Small Batch Home Brew Starter Kit and that is all you need. 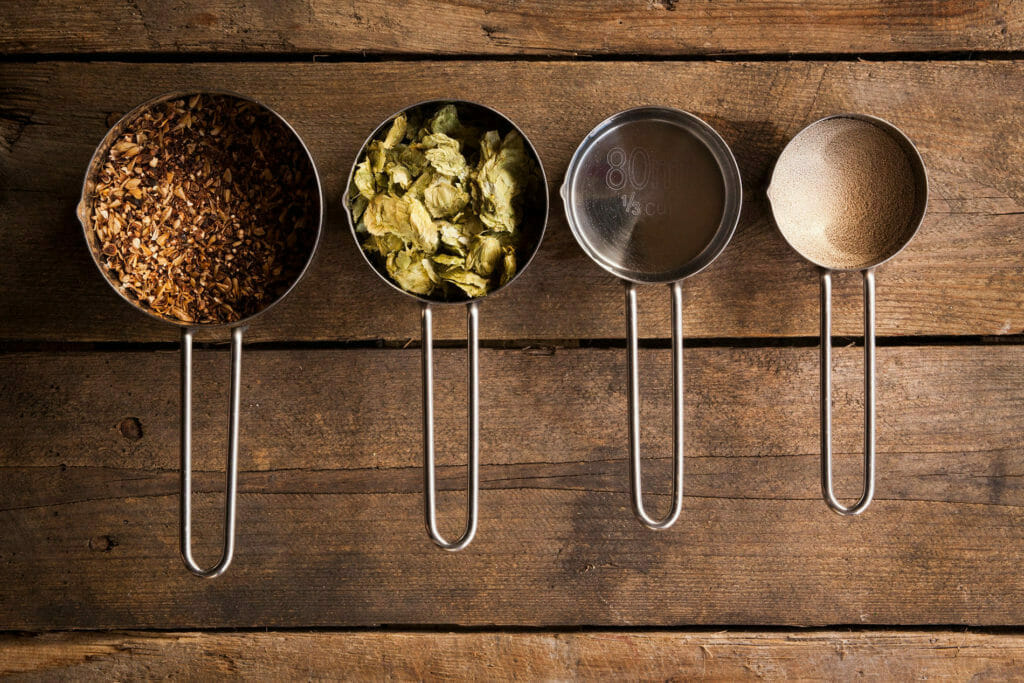 Controlling your mashing temperature is as easy as setting your oven to 65c and forgetting for 60 minutes (ok there are exceptions, but if you are starting out this will get you a good result). Getting your wort up to the boil in a larger setup can take an hour and lots of LPG gas.  On a smaller scale you can more effectively control a rolling boil with less chance of boil over.  Chilling your 5 litres of sweet wort is so much faster.  I have been able to put the pot in the sink surrounded by ice and bring it down to yeast pitching temperature in 20 minutes.  Home brewers on larger setups can take up to 2 hours at this point. By having more control at these early stages will mean a better end quality beer and higher brew house efficiency. 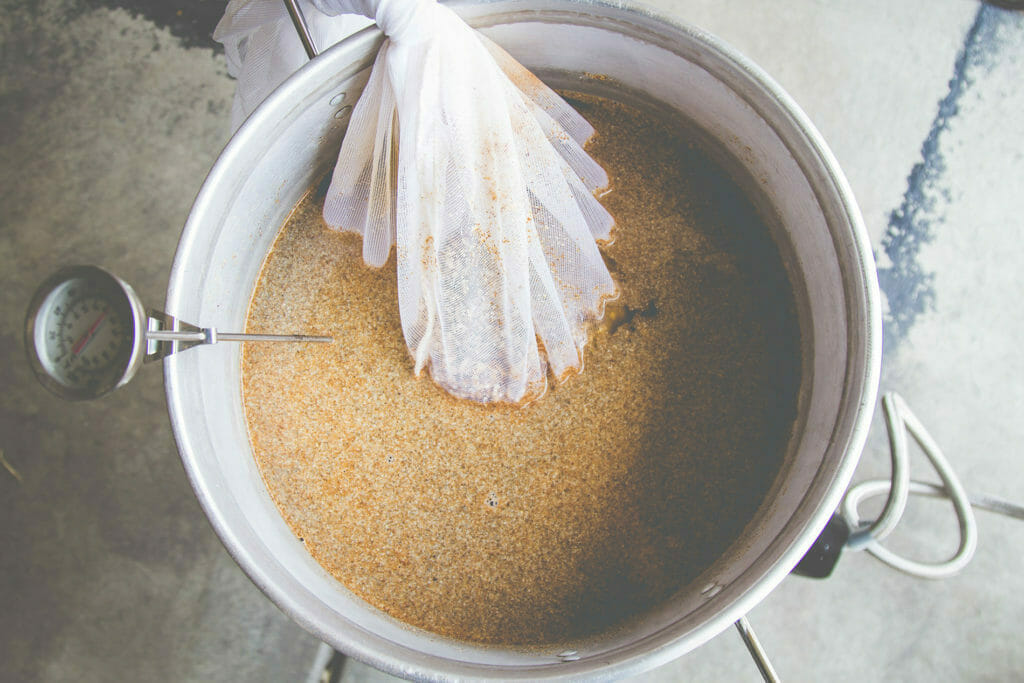 Beers made with all-grain recipes are where it’s at and you will be more respected by your fellow home brew community.  Extract brews still taste awesome but brewing All-Grain means you will get more flavour, colour and a better quality beer. By starting small you can upgrade at any stage to a larger rig and you will know exactly what you are doing. I found once I moved to All Grain my beers became mature and sophisticated, unfortunately I have not become either mature or sophisticated. 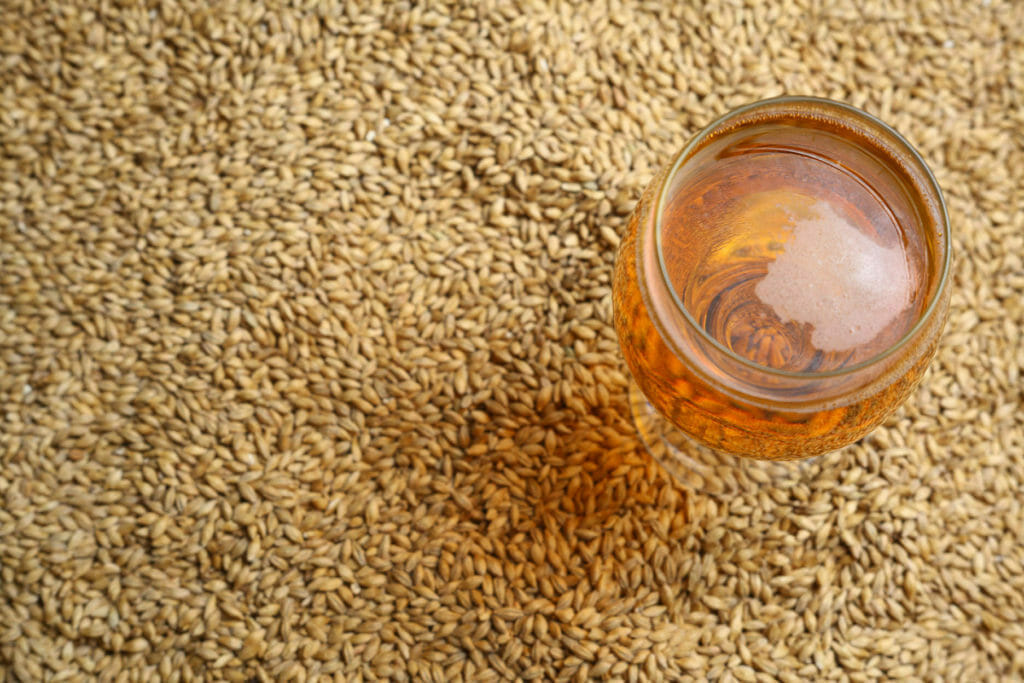 Brewing 5 litres or 15 bottles of beer at a time may seem a little tedious but now my fridge is filled with 4 different styles at a time.  I use a range of exotic ingredients and I’m brewing more often. Whilst I have a brew fermenting I am making a new batch and drinking the ones I have in the fridge.  This is a bit like my visits to the bottle shop I would buy half a case of singles and then realise I spent over $100 dollars.  I still use these beers as a guide for what I will create next.  Ever thought of using lemongrass, kaffir lime, pomegranate, golden syrup, vanilla beans in your home brew?  Using these ingredients at a big scale would send you broke but brewing in a small batch means a fraction of the cost. 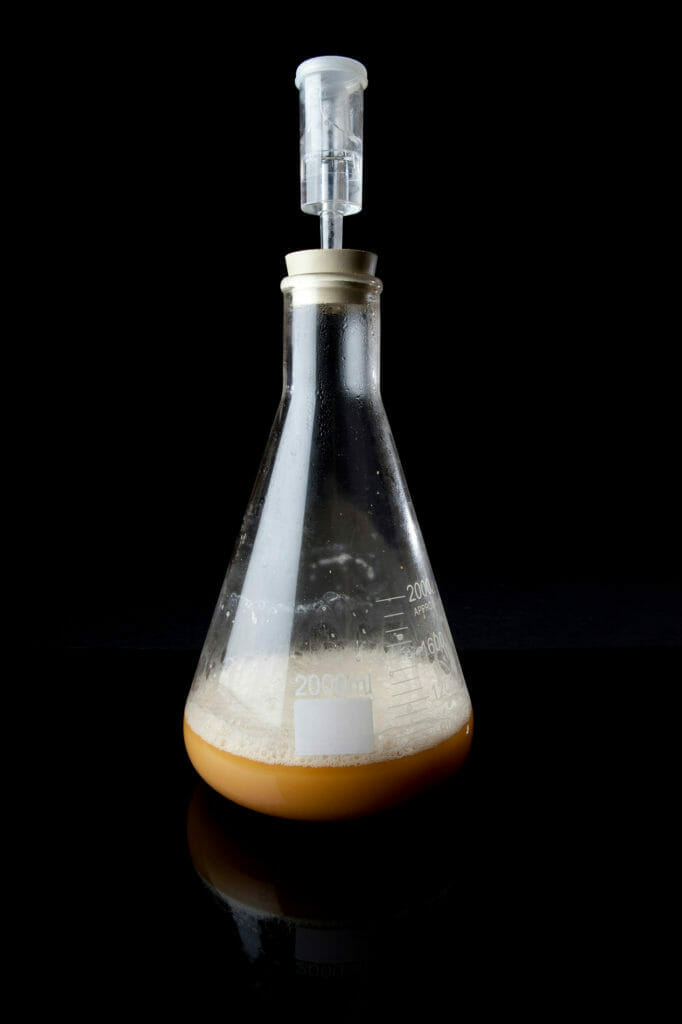 Upgrade at any time

If big batches or opening up a brewery is your ultimate goal, then I recommend starting small, refining your craft and continuing to dream big.  In the end its a hobby and you have to be committed to improving.  I have seen many people give up brewing because of space, time and consistently making substandard beers.  I say start small, be romanticised, create some great beers and then step up to a Grainfather or Robobrew when you are ready.

Will I ever brew large again? I will never say never but when living space and time are my contributing factors, ill stick to Small Batches for now. That is until we open a brewery.

Our commitment is to help you brew better beer, with only the essential premium equipment you need. Get one of our home brew starter kits and mini keg kits and start your journey with us. Just because you are brewing small doesn’t mean you cant dream big. Tag us @smallbatchbrew so we can tell the world about another up and coming Master Brewer.

Use your social account to join the Small Batch Home Brewing Club!

Bought by Mike from Eltham north
about 10 hours ago